The global meeting place for all of Caribbean Aviation


-- Posts Summary: Airlines and Airports operating and not operating --

News about this airline - please include a link to the source as well as the article text itself.
Wikipedia: https://en.wikipedia.org/wiki/Caribbean_Airlines
Web site: http://www.caribbean-airlines.com/
Post Reply
First unread post • 1 post • Page 1 of 1 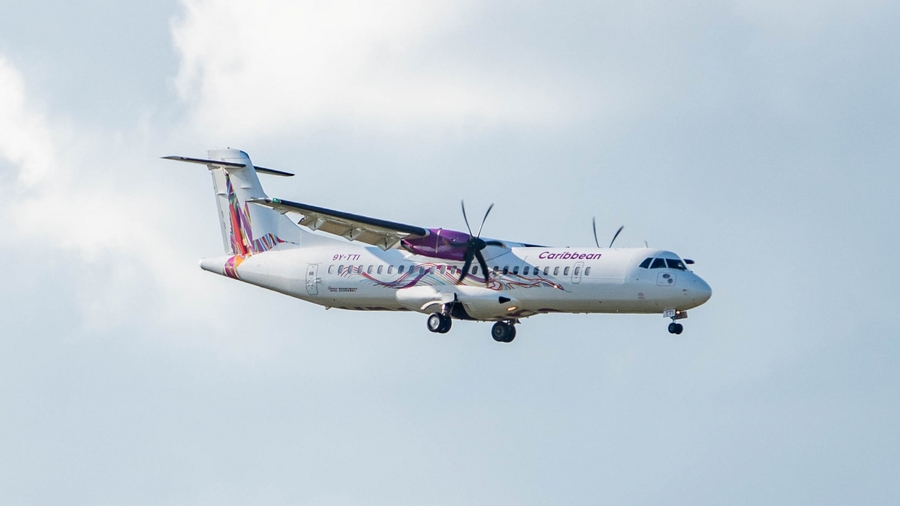 Trinidad-based Caribbean Airlines has quietly lifted the veil on its new livery via one of its newly acquired ATR 72-600 aircraft.
The unveiling press event was cancelled on the last minute in light of events surrounding the spread of Coronavirus.

On March 12, 2020, Caribbean Airlines was expected to unveil their new “I Am Caribbean” brand refresh, making it the first major change for the airline since its launch in 2007.

Unfortunately they were forced to cancel the event on the last minute after news arose that one of their passengers tested positive for COVID-19. In preparation for the event, they repainted one of their newer ATR 72-600 leases (registered 9Y-TTI) for the big reveal.

Even though plans changed, an aircraft sitting on the ground makes no money, and the airline decided to put the newly repainted bird back into service today.

Some notable changes include the shift to flattened lettering with a new typeface closely resembling that of Gilroy Extra. The aircraft now features the word “Caribbean” in purple (rather than Caribbean Airlines) just above the forward set of windows rather than across the entire body. The under body also features the word “Caribbean” which can be easily seen when in the aircraft is in the air.

Both the body and hummingbird on the tail feature multicolored streaks, very similar to what was recently displayed on their limited edition “I Am Caribbean” carnival t-shirts. The engine cowling is also painted in the same purple as the logo. To the rear of the aircraft, “The Caribbean Identity” is lettered in, along with the flags of all the countries served by the airline.

Caribbean later published a landing page for their refresh, stating the following:


Over recent years we’ve introduced many new products and service enhancements. We are now focusing on another area of potential evolution – our brand image and brand identity.

When Caribbean Airlines started operations in January 2007, the aim was to embody the warmth of the Caribbean, and to reflect that warmth in our livery and our professional service.

This has served us well for 13 years.

Our Corporate brand has now evolved!

In March 2020, we revealed a new brand identity as well as new livery for our aircraft.

This is a brand refresh, which means we have taken what we already have a few steps further; an exciting makeover, not a new start.

Our refreshed branding has a more modern feel. It is bolder, more distinct, and more vibrant, while retaining the emotional connection of the original branding to that essential warmth of the Caribbean region.

With regard to the re-design of the bird and logos, they had this to say:


The new logo retains the iconic hummingbird while infusing fluid lines and brighter hues to embody the spirit of flight, the vibrancy of our culture and connectivity within the region.

The new look represents the rich history and culture of the region and reflects the optimism and energy that have permeated all aspects of our operations. 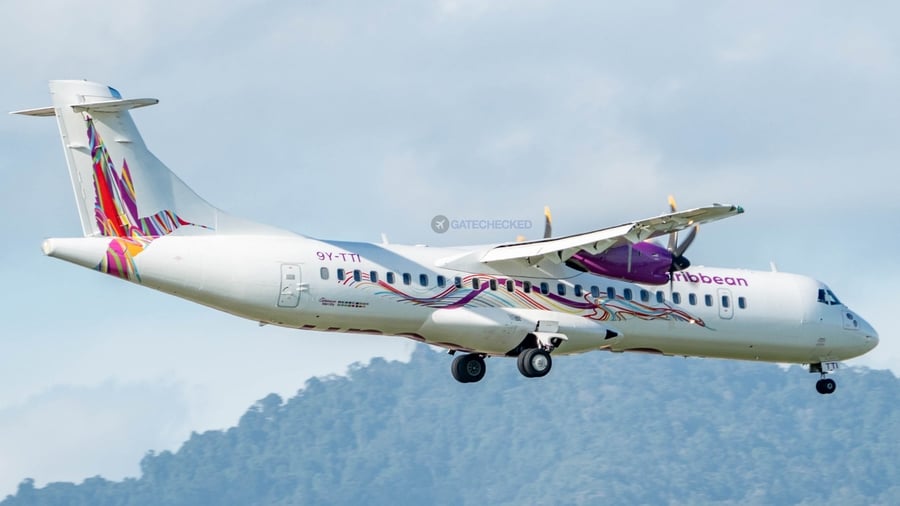 Here is a closer look at the full logo with the entire “Caribbean Airlines” name included. Strangely the word “Airlines” is colored gray, which somewhat goes against the rest of the theme.

The website also reflects the new logo and multicolored streaks, but remains largely the same as the dominating purple color has been part of the website’s brand for quite some time.